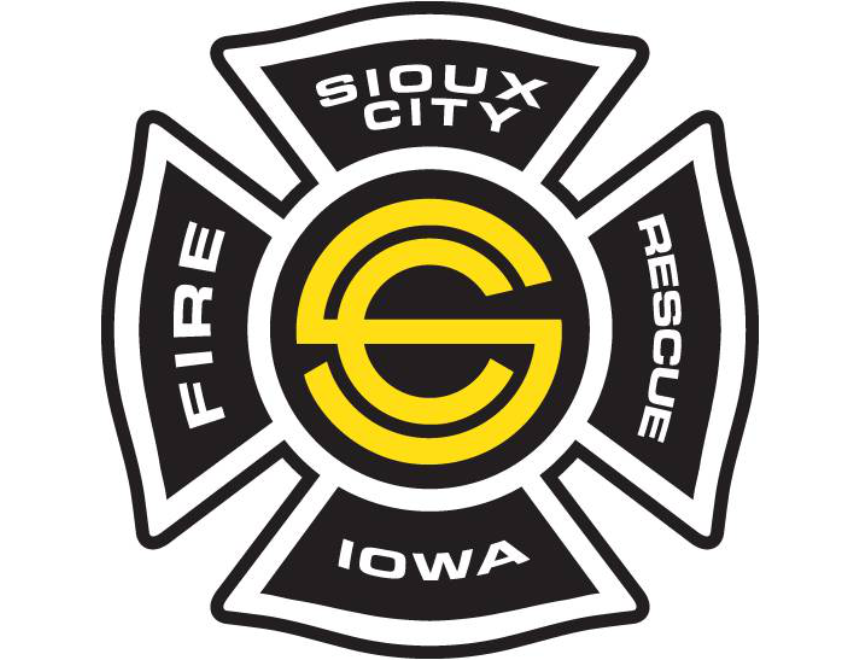 A Sioux City woman was arrested early Saturday and charged with causing thousands of dollars of damage to vehicles parked at a Sioux City fire station.

According to court documents, firefighters at the station at 2630 Third St. heard a car alarm going off in their parking lot at 6:53 a.m. When they went outside to check the alarm, they found Dominique Carman in the lot damaging the vehicles. Damage included broken windows and scratches and dents on vehicle doors, roofs, hoods and quarter panels. Damage is estimated at approximately $11,000.

Police called to the scene found Carman inside one of the vehicles.

She also is suspected of breaking the windshield and windows in a car parked outside a house in the 2500 block of First Street earlier that morning, causing about $1,000 in damage.