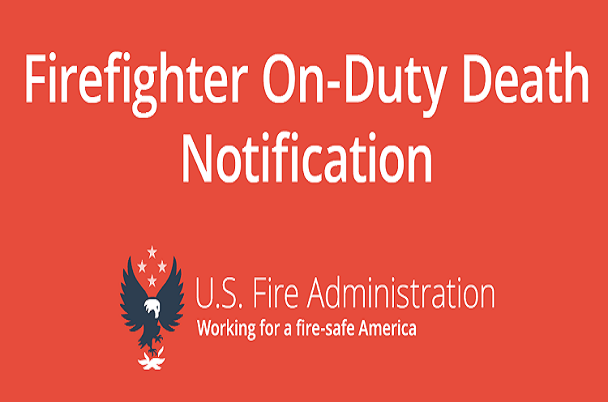 On the morning of Friday, November 27, 2020, Firefighter/EMT Alan Basso responded to two medical emergency calls, the last one dispatched at 0848hrs. Later that day, at 1355hrs, Basso was driving in the downtown area of Kalama when his vehicle collided with several parked vehicles. He was unconscious and not breathing, suffering a cardiac arrest. Citizen CPR was immediately initiated by a nearby off-duty Portland firefighter, 911 was summonsed, and Cowlitz County Fire District 5 resources arrived on-scene. Immediate advance life support measures were administered, and Basso was then transported to PeaceHealth St. Johns Medical Center where, despite all efforts, he was pronounced deceased.

Tribute is being paid to Firefighter/EMT Basso at http://apps.usfa.fema.gov/firefighter-fatalities/