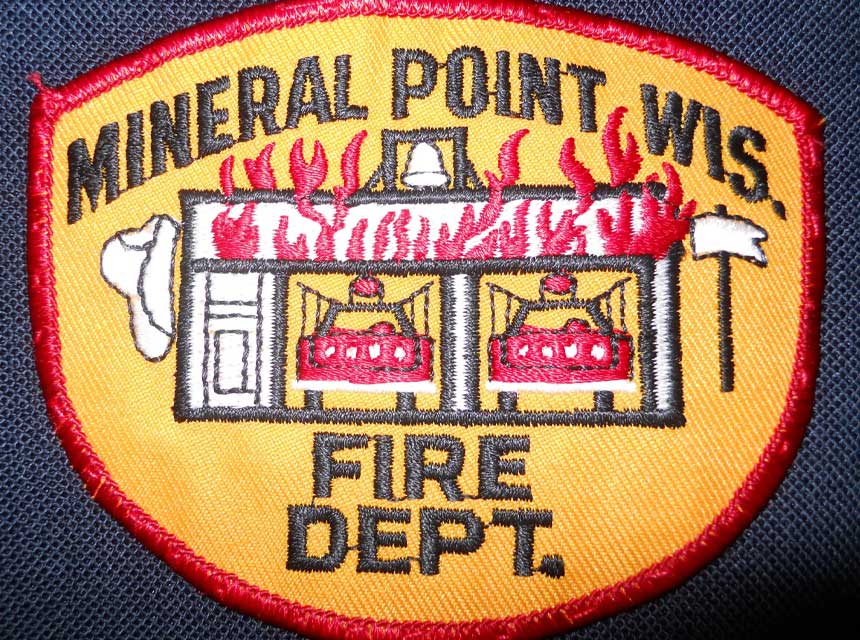 Two Mineral Point (WI) firefighters were killed when the fire apparatus they were traveling in was struck during a roadway response.

The fire truck was attempting to turn into an emergency crossover when it was struck by a northbound semi-tractor trailer that was also traveling northbound on USH 151.

Both firefighters were killed in the crash, although the driver of the semi was uninjured. Both vehicles sustained heavy damage. The apparatus caught fire as a result of the crash. The names of the deceased were not available as of this writing.