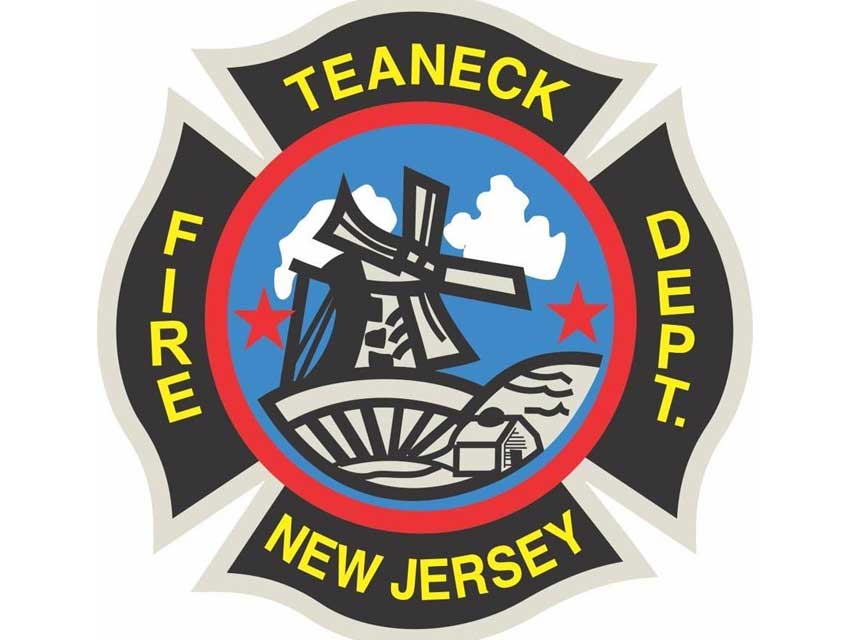 Two people died and three firefighters were injured early Thursday in a fire that tore through a home in Bergen County.

The four-alarm fire was reported at 3:21 a.m. inside a home in the 1100 block of Arlington Road in Teaneck, according to borough Fire Chief Jordan Zaretsky.

When firefighters arrived, they found the second floor of the two-story home engulfed in flames. Two people were later found dead in an attic bedroom, Zaretsky said.

Two others who lived in the house, one of them an older woman, escaped. It was not immediately known whether they suffered injuries, officials said.

One Teaneck firefighter suffered second-degree burns to his leg and two others were treated for heat exhaustion, the fire chief said.

Fire companies from 11 municipalities were at the scene. The blaze was knocked down around 4:30 a.m., officials said.

“The (firefighters) did an exceptional job,” said Teaneck Deputy Mayor Elie Katz, who said the fire at times was nearly overpowering.

The names of the victims were not immediately released Thursday morning. Local officials said the investigation was being handled by the Bergen County Prosecutor’s Office.

Thank you for relying on us to provide the journalism you can trust. Please consider supporting NJ.com with a subscription.

Remembering Rescues in the Sky