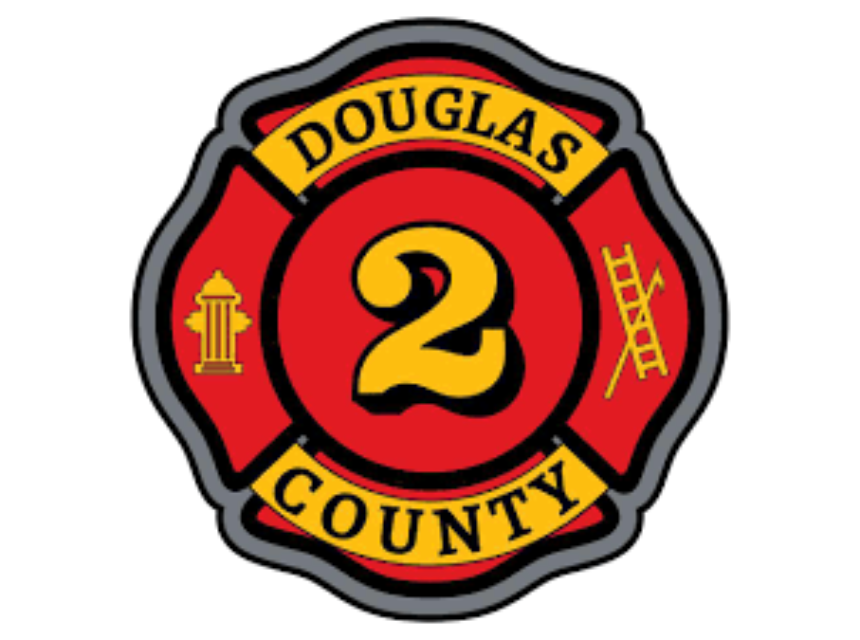 EAST WENATCHEE — An East Wenatchee family is without a roof after a turkey fryer spill ignited their home Friday evening.

RiverCom Dispatch first received a 911 call at 5:25 p.m. from a resident reporting their porch to be on fire, said Kay McKellar, spokeswoman for Douglas County Fire District 2.

The fire, located on the 10 block of 33rd Street NE, started due to someone accidently spilling a turkey cooker and its oil on a porch, she said.

Responding firefighters called in a third alarm at about 6 p.m., bringing in resources from as far as Cashmere and Entiat to help stop the blaze, she said.

The fire spread up into the home’s attic and destroyed its roof, she said. Crews had to pull out the ceiling in order to reach the fire, which they stopped by 7 p.m.

The Red Cross contacted family members, who made it safely out of the house, to help them find a place to stay, she said. The house was not livable after the fire.

McKellar advised people to be extra cautious as Thanksgiving nears when cooking turkey and to not cook them on one’s porch.