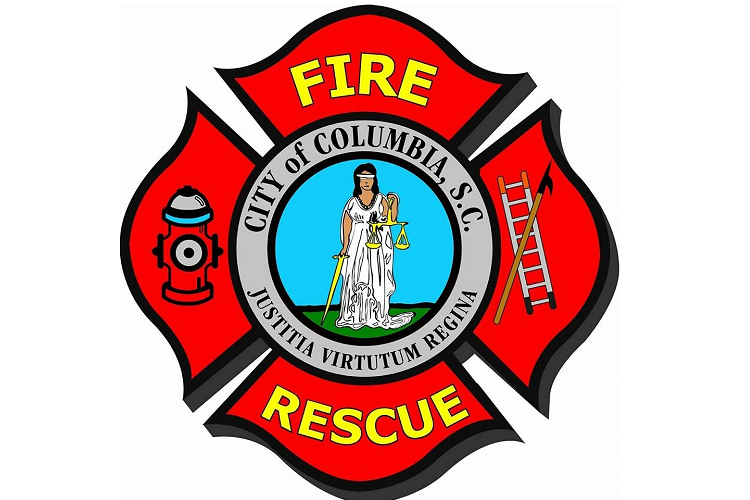 The crew members were fired earlier this year—for, among other things, nudity, rough-housing, and “inappropriate touching,” FirefighterNation reported in June—following an investigation into Station 8, at 933 Atlas Rd.

The investigation found that the conduct may have been occurring for as long as six to eight months prior to coming to light, the report says, though it alleges that station leadership permitted the actions.

In addition to a firefighter who walked off the job, numerous other Station 8 employees requested a transfer due to the allegations, the report says.

Officials say there haven’t been any further reports of inappropriate activity at Station 8.