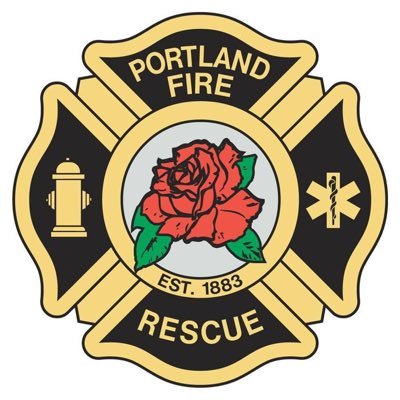 Portland firefighters will soon have access to bulletproof vests while on the job.

The decision was spurred by a “changing landscape” and more calls that increase the possibility of firefighters being involved with aggressive patients and bystanders, according to Portland Fire & Rescue spokesperson Terry Foster.

Purchasing the vests was discussed by the agency’s safety committee and supported by Fire Chief Sara Boone, Foster said.

Many specifics still need to be worked out, such as when the vests will be worn, how many will be purchased and when they will be implemented.

However, the decision is fully supported by the firefighters union, said Isaac McLennan, vice president of the Portland Fire Fighters’ Association.

“We always will do anything and everything to keep firefighters safe because that’s what keeps people in Portland safe,” McLennan said.

Firefighters have been more concerned for their safety because of responders being attacked or stabbed in Oregon and other parts of the country, McLennan said.

McLennan referenced a 2018 fire in Springfield where a man started shooting at firefighters responding to a house fire. Police said authorities believed the man intentionally set the 4 a.m. blaze to ambush emergency responders.

No one was seriously injured, but the attack left fire truck windshields riddled with bullet holes.

The purchase of the bulletproof vests doesn’t mean firefighters will be sent into more dangerous situations, however.

A scenario for their use would be responders going in to rescue an injured person while police worked to secure an area with an active shooter, McLennan said.

The decision to provide first responders with bulletproof vests comes during a year of record-breaking violence in Portland. The Portland Police Bureau reported 837 shootings through August, with the largest year-over-year increase in the North Precinct, where 383 shootings were reported by Aug. 31 — a more than 100% increase from the same period in 2020.

However, acquiring bulletproof vests has been discussed for a while, McLennan said.

“This is just another tool … to keep firefighters safe,” he said.