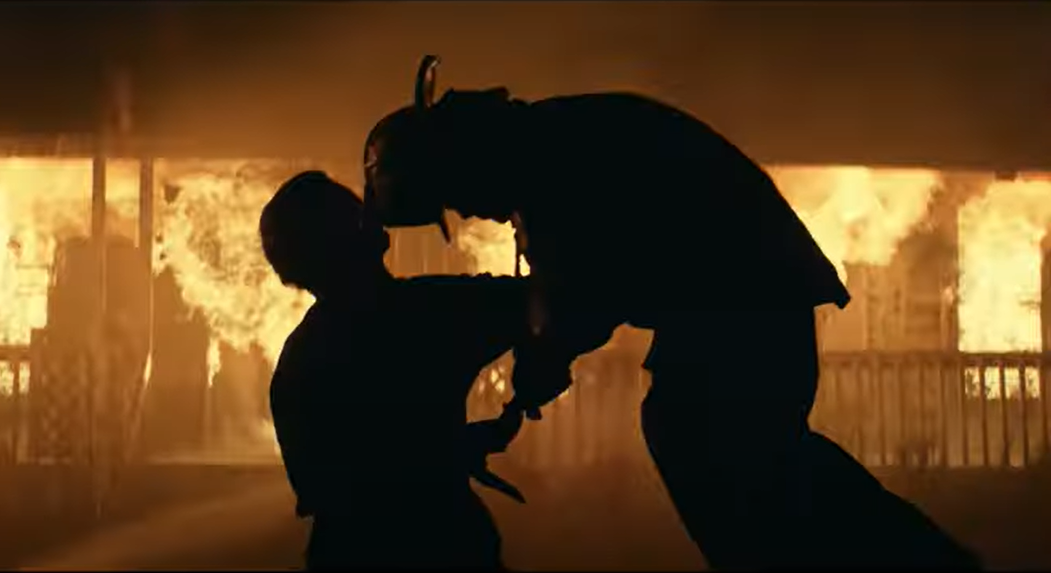 Firefighter-to-be Jesse Streeter has a message for Hollywood – and especially the studio that produced the movie Halloween Kills – stop killing firefighters!

Streeter started a petition on the website change.org asking Universal Studios to remove scenes from the film Halloween Kills that show the villain using a house fire to attract unsuspecting firefighters into his web and then killing them.

Graphic deaths in the Halloween movies are nothing new. But Streeter argues it goes to far in this case, since there have been actual instances of firefighters attacked on the job using similar ruses. He says the scene is offensive to firefighters, especially him and his firefighter parents.

Want to help him get the message to Universal Studios? You can sign the petition here.

Oh, and if you’re one of those people who likes watching scenes showing violence against your fellow firefighters—we don’t judge—there’s also a petition for you. It seeks to keep the scene in the film. You can sign that one here.