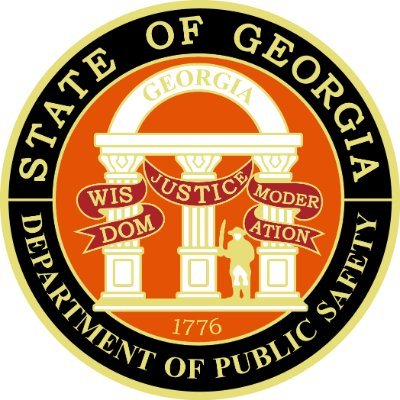 Jul. 20–One person was killed and 17 others injured when the driver of a tractor trailer lost control of his vehicle Saturday afternoon on Interstate 95 in Camden County.

According to the preliminary investigative findings by the Georgia State Patrol, the truck driver was traveling northbound in the right-hand lane on I-95 near the 16-mile marker when he lost control and swerved across the northbound lane striking a Volkswagon Tiguan.

Interstate 95 South is shut down at mile marker 22 in Camden County due to a multi vehicle fatal accident at mile marker 16. Please avoid this area and take an alternate route.

Both vehicles traveled into the median, through the guardrail and into oncoming traffic on the southbound lanes of the interstate.

The truck struck four more vehicles, shutting down southbound I-95 completely for six and a half hours.

Capt. Larry Bruce, a spokesman for the Camden County Sheriff’s Office, said traffic on the interstate, U.S. 17 and other access roads was still backed up to Exit 29 at 9:30 p.m.

Bruce said a Kingsland Police Department officer was driving on the interstate when the accident happened. He is credited for pulling an unconscious man from a burning vehicle, saving his life.

The driver of the VW Passat killed in the accident was identified as Cheryl Enslen, 67 years old of Jupiter, Fla. Seventeen occupants from the five other vehicles were transported via ambulance and Trauma 1 helicopter to Southeast Georgia Health System Brunswick, Camden Campuses, and UF Shands Hospital in Jacksonville. The Georgia State Patrol’s Specialized Collision Reconstruction Team is assisting with this investigation.

The driver of the truck was also hospitalized, said Lt. W. Mark Riley, public information officer for GSP. It’s unclear whether investigators have talked with the driver to determine a possible cause for the accident.

Two Firefighters Die as Plane Goes Down While Surveying Wildfire