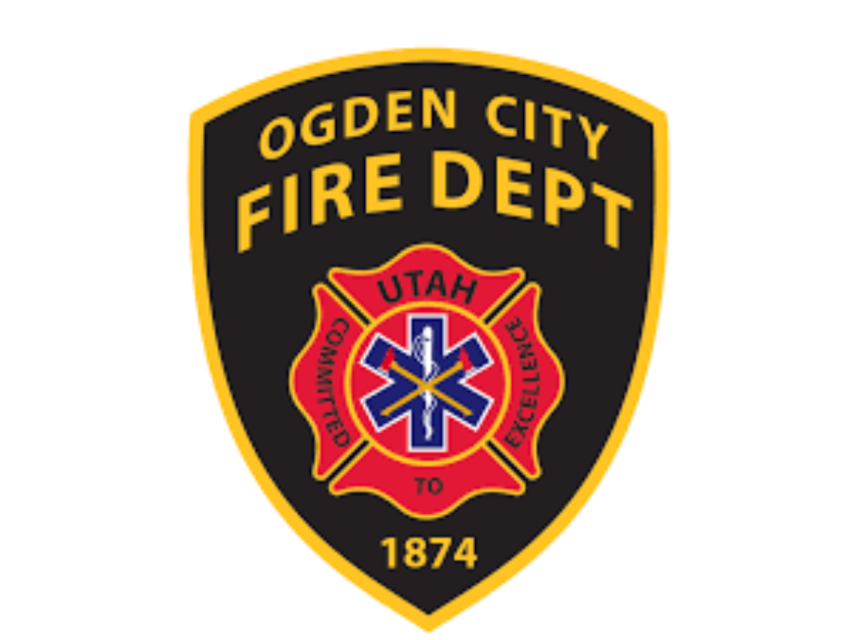 An Ogden firefighter charges the city illegally suspended him from duty for refusing to surrender a medical marijuana prescription card. The eleven-year veteran uses the drug to treat chronic back pain.

Levi Coleman was suspended this fall when he reported to the department that he had a medical marijuana card, as required by policy, but declined to give it up, the Salt Lake Tribune reports.

Coleman has sued the department seeking to overturn the suspension. He argues state law requires the department to show evidence of impairment on the job before taking action against him, which it has not shown.