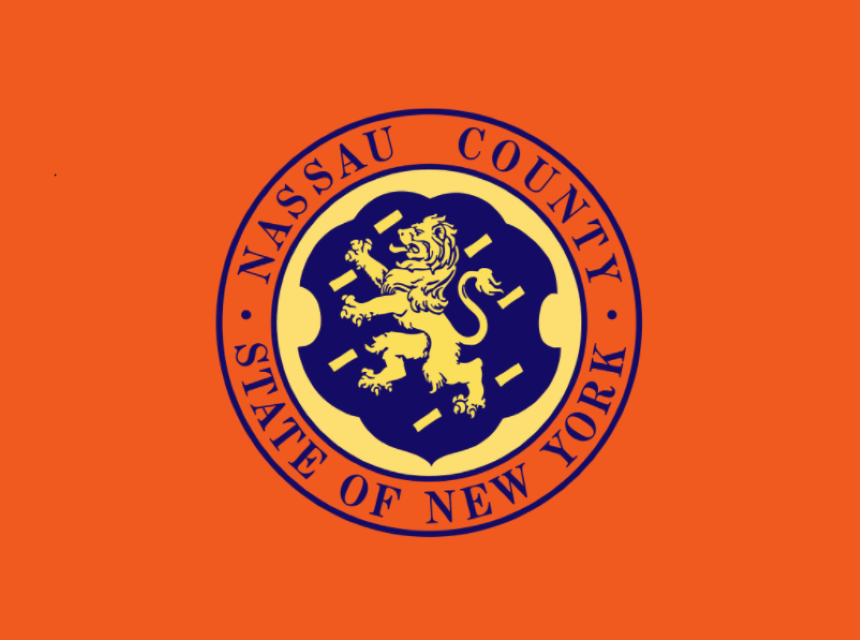 It’s now illegal to affix hate symbols such as Confederate flags to public property, including fire stations and fire engines.

New York Governor Kathy Hochul signed the bill Tuesdat outlawing such displays. The legislature passed the measure in response to two incidents on Long Island last year where the Confederate flag was placed on a fire engine in a parade and in the window of the Nassau County Fire Department.