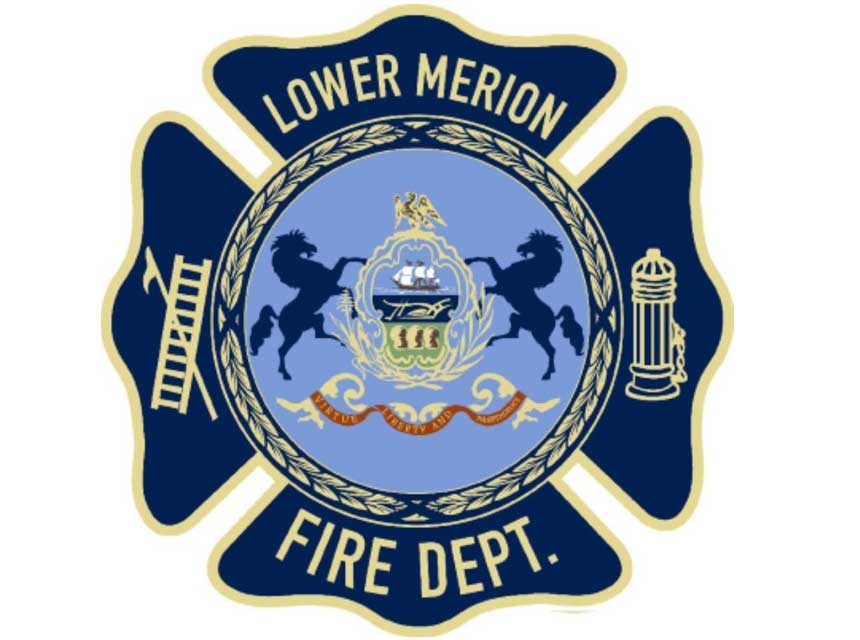 A firefighter is dead after responders were struck while operating at a roadway incident in Lower Merion Township, Pennsylvania.

According to a release from the Lower Merion Township (PA) Fire Department, Firefighter Tom Royds has died after the incident.

At 3:04 a.m. on Saturday, July 24, 2021, the Belmont Hills Fire Company and Gladwyne Fire Company responded to a vehicle accident with injuries on Interstate 76.

At around 3:23 a.m., as units were preparing to leave the scene of the original accident, a uninvolved vehicle struck three members of the Belmont Hills Fire Company and one Pennsylvania State Trooper. Firefighter Royds went into cardiac arrest at the scene and was transported by ground ambulance to an area hospital, but subsequently passed away.

The other two firefighters were transported to medical facilities in Pennsylvania, where they are undergoing surgery.

The driver of the vehicle was taken in custody, and an investigation is ongoing.

According to a report from 10 Philadelphia, the person who struck the responders was potentially intoxicated.