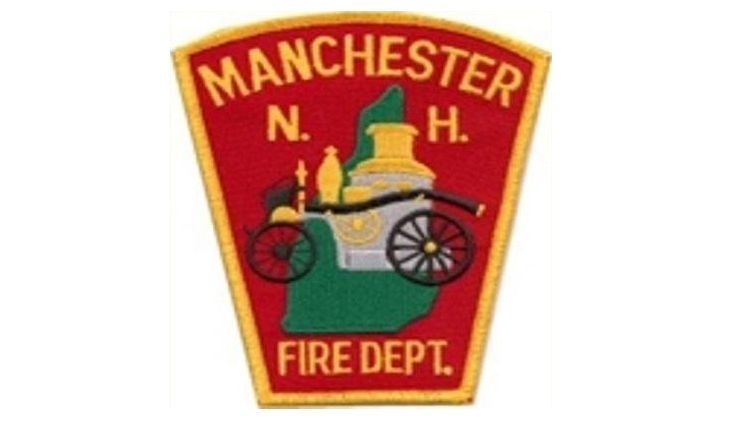 Jan. 14—Officials in Manchester say they are investigating claims by a longtime veteran of the city fire department that “multiple members” who live out of state are collecting multiple-alarm pay each year for fires they don’t respond to.

In an email to city aldermen, Richard McLaughlin — who identifies himself as a 33-year employee of the Manchester Fire Department — also claimed department employees are operating city vehicles without proper licenses “and in the event they were to cause a personal injury accident the city could be held liable.”

On Thursday, Fire Chief Andre Parent said in an email that his department and the city are looking into McLaughlin’s claims.

“Upon receipt of this email, I notified Human Resources Security Manager Kevin Kincaid, and forwarded him the email,” Parent wrote. “Kevin, myself, and Deputy Chief (Ryan) Cashin met in my office to discuss the complaints, and I requested a full comprehensive investigation into these matters.”

Parent said he couldn’t comment specifically on McLaughlin’s allegations while they are investigated.

“However, I can assure you that all fire department personnel have the proper licensure to operate the vehicles which they drive,” Parent said. “And yes, I take all concerns seriously.”

A spokesperson for Mayor Joyce Craig said her office is aware of the allegations.

“This is a personnel matter, and the city is following standard protocol by conducting an investigation into these allegations,” said Shannon MacLeod, policy director for the Office of the Mayor, in a statement.

The annual pay for multiple-alarm fires — equal to 125% of a firefighter’s “normal week’s pay” — is meant to entice firefighters to show up for large fires while off-duty, according to a 2017 fact-finders report that endorsed the firefighters union’s position.

In 2018, nearly 200 city firefighters received multiple-alarm pay totaling $322,000, money set aside in their contract to pay for large fires — even though the city had none that year.

At least 10 city firefighters collected more than $1,500 for multiple-alarm pay in 2016 despite being marked absent for all the major fires that year, including one that killed four people.

Four of those same firefighters didn’t respond to the city’s only three-alarm fire in 2017 and received the same specially designated pay, according to a Union Leader review.

Taxpayers paid more than $2 million in salaries and benefits to cover the multiple-alarm benefit over a five-year span from 2013 to 2018.

In an email to city officials, McLaughlin claims he comes back “on my time off” for multiple-alarm fires and is paid a stipend for it every year, “yet we have people living out of state that do not come back so in reality they are stealing money from the city.”

“Manchester Fire Department employees are required to live within 15 miles of the city limits for this reason and possess a valid NH commercial drivers license, yet we have multiple members who live out of state and are violating the conditions of their employment, they lie about their residency and the department is fully aware of this fact. They are committing multiple levels of fraud … yet no one punishes them or holds them accountable” McLauglin wrote.

McLaughlin said he reached out to city officials “but they choose to ignore me.”

“I feel as if I’m being singled out because of my conservative viewpoints and the fact I believe in equal justice under the law, and good order and discipline,” McLaughlin said in his email.

The last contract between the city of Manchester and the firefighters union, International Association of Fire Fighters Local 856, ratified July 1, 2018, does contain language in Article 33 requiring all members to live within 15 miles of the city limits.

But the contract also appears to grandfather in anyone living outside that area, stating “provided, however, that any member of the bargaining unit who resided outside the fifteen-mile limit as of the date of ratification of the agreement shall be allowed to continue such residency outside the city limits.”

Brian Paquette, president of Local 856, said the union is aware of McLaughlin’s allegations and the city’s ongoing investigation.

“The Manchester Professional Fire Fighters Association’s Leadership is confident that all our members have the necessary certifications for employment, and abide by all the rules and regulations of the Manchester Fire Department, and the city of Manchester,” Paquette said.

“We also believe that all our members abide to the language in our Collective Bargaining Agreement with the city of Manchester. The city of Manchester is conducting this investigation, and we have no further comments until the findings have been released.”