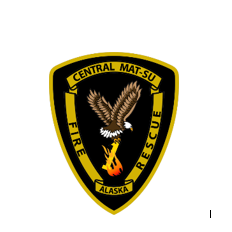 A neighbor called for help around 7 p.m. Tuesday after a home on Angel Drive in Meadow Lakes started burning, troopers spokesman Austin McDaniel said. Three people were outside the residence when the blaze began and none were injured, he said.

Once firefighters had controlled the flames, a man’s body was found in the kitchen, troopers wrote in an online statement. The 31-year-old man did not live at the home, McDaniel said.

The State Medical Examiner’s Office will confirm the man’s identity, McDaniel said. His next of kin was notified about the fire, troopers wrote.

The home sustained moderate damage and three residents were displaced by the fire, according to McDaniel.

The State Fire Marshal is investigating the cause of the fire, but McDaniel said it did not appear to have been intentionally set.