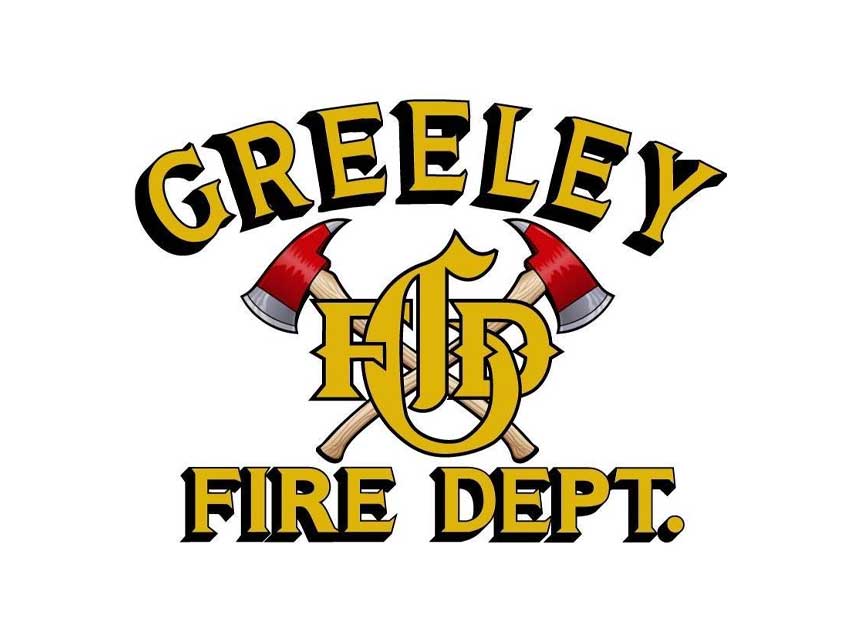 Jul. 21–A 21-year-old man with an Evans municipal warrant for his arrest is facing a 2nd degree assault on a charge after punching a responding Greeley firefighter in the face.

A family disturbance between two men at a residence in the 8600 block of 13th Street resulted in Greeley Police officers responding to the scene around 9 p.m. on July 17, according to police.

Officers located Jason Molina, 21, covered in blood on the back patio. While Greeley medics and firefighters attempted to tend to his injuries, Molina punched a firefighter in the face, arrest reports state.

Molina was booked into the Weld County Jail where he is facing a charge of 2nd degree assault on a firefighter as well as the Evans municipal warrant for his arrest.

Molina will be advised of his charges at 3:30 p.m. July 28 in Weld District Court.