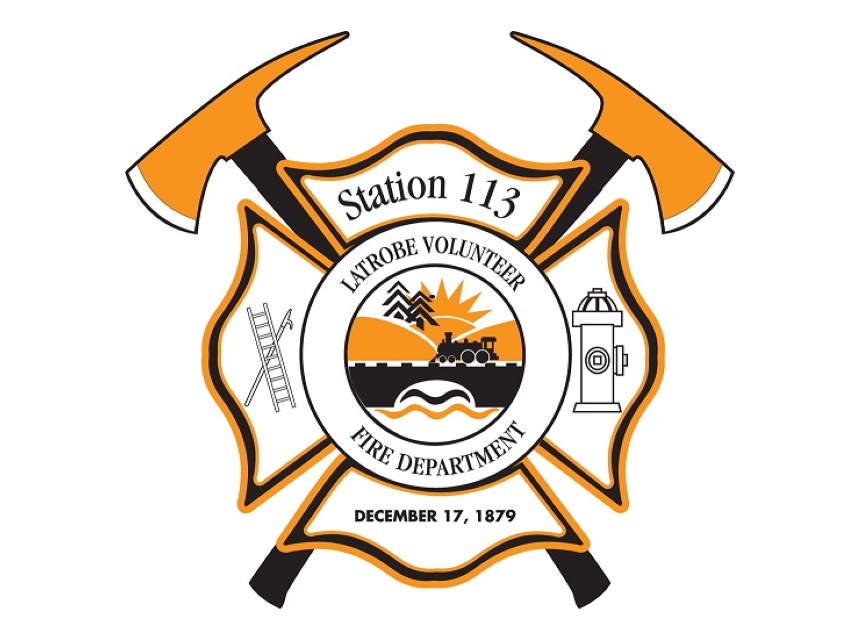 Following a consultant’s recommendations, the Latrobe city manager will be solely responsible for recommending the next fire chief candidate for appointment by the city council, ending the tradition of firefighters voting to select the chief.

TribLive reports the city council adopted the change at the recommendation of Nick Sohyda, chief of the Mt. Lebanon Fire Department, who served as consultant to the city.

The selection process could be the first of several changes the volunteer department faces, as Sohyda also recommended shrinking the department from five stations to three and transferring dispatch responsibilities to the county 911 center instead of using fire department staff.