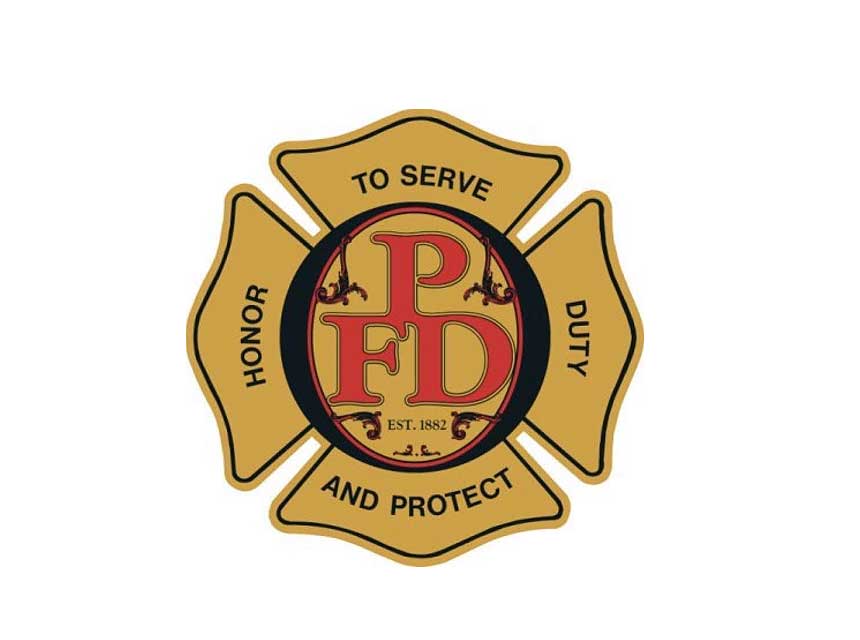 Jul. 22–Ten people were injured in an explosion at a Kentucky Dippin’ Dots facility Wednesday, according to multiple reports.

“This is a terrible accident, which occurred at our contract manufacturing facility and did not involve our headquarters and ice cream production facility,” Dippin’ Dots officials said in a statement, according to Newsweek. “We are working with local officials and have contacted state and federal authorities in preparation for a complete investigation.

“We are grateful for the response of first responders.”

No deaths were reported in explosion

“My heart is with our employees, especially those injured in this afternoon’s terrible incident,” Dippin’ Dots CEO Scott Fischer said in a statement, according to WPSD, the NBC affiliate in Paducah. “I care deeply for our employees – they are family to me. Please join me in praying for our employees Your support will be greatly appreciated by the Dippin’ Dots extended family during this difficult moment.”

Nitrogen was being unloaded when explosion happened

Liquid nitrogen was being unloaded from a truck when the explosion happened, according to multiple reports, but the specific cause of the explosion was unclear.

The facility is not used to make Dippin’ Dots ice cream but rather ingredients for a third party, according to multiple reports.

Explosion is the 2nd for Dippin Dots’ in Kentucky

This is the second explosion in a Paducah Dippin Dots’ facility since 2019, according to Newsweek. There was a nitrogen leak at a plant when the November 2019 explosion happened, injuring four people.

The Bureau of Alcohol, Tobacco and Firearms investigated the explosion, according to KFVS, the CBS affiliate in McCracken County. The plant had to close while the investigation was ongoing. The agency determined it was likely an “industrial accident.”

26-year-Old Firefighter Dies In Fire In His Own Westchester County (NY)...

26-year-Old Firefighter Dies In Fire In His Own Westchester County (NY)...