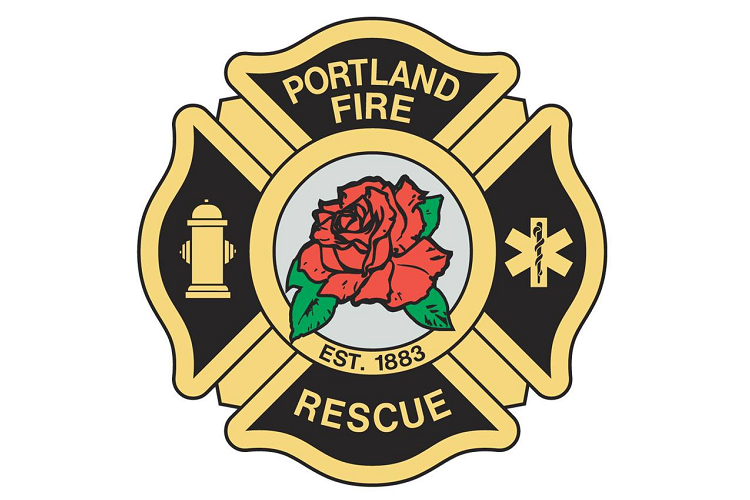 Firefighters have responded to several fires in tents

A person died Wednesday after they were badly burned in a tent fire early that morning, Portland Fire & Rescue confirmed.

The fire department said crews responded to reports of a fire that broke out around 2:15 a.m. next to the Interstate 405 onramp near North Cook Street and North Gantenbein Avenue. The fire was mostly out before crews arrived, but they found one adult inside, who appeared to have been sleeping when the fire started.

As crews investigated, they learned a lit candle got knocked over, starting a blaze. Investigators said they believe the smoke rendered the person unconscious. The patient, who has not been identified, died later Wednesday at Legacy Oregon Burn Center.

A second adult inside the tent woke up and was able to escape.

The fire department said crews have recently responded to several reports of fires inside tents, according to a news release.

“It is heartbreaking to see residents of our city living in these conditions and using unsafe means o keep themselves warm and meet their basic needs,” said Sara Boone, Portland fire chief, in a press release. “We will continue to work with our partners at the city, county and local non-profit organizations to identify alternative methods of shelter, especially in these cold months.”

“My heart breaks for this tragic loss as the streets of Portland claim another life from our houseless community,” she said. “With colder and wetter days ahead this winter, we must all commit to do better, act compassionately, and ensure Portland is a city where our houseless neighbors have access to warmth, hygeine, shelter and other basic life necessities.”