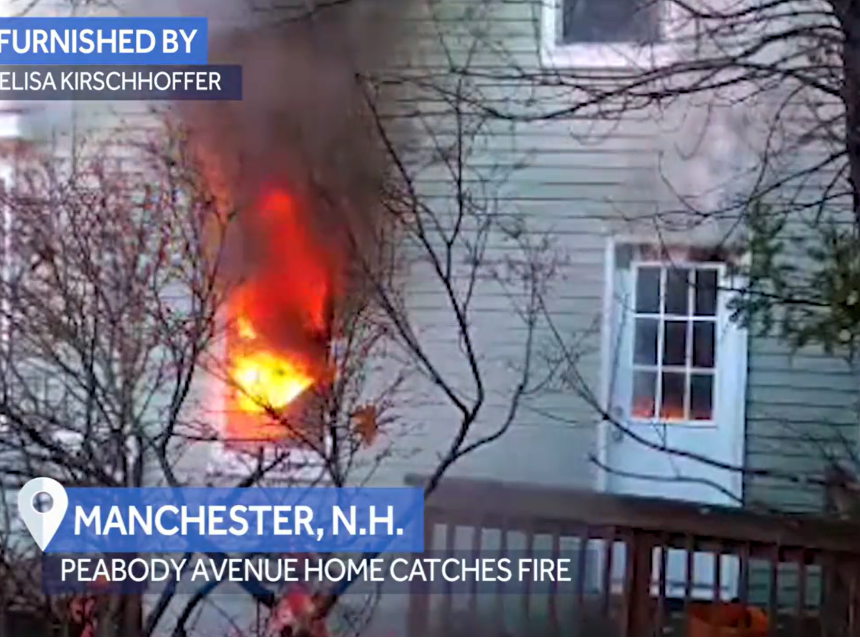 With help from others at the scene the firefighters were able to follow their hose line out of the building to safety and carry on fighting the fire.

This video shows flames shooting out of a Manchester home’s window as a fire burned there this morning. Seven residents and all firefighters made it out safely after a mayday call was made: https://t.co/EqRYmvmqAy pic.twitter.com/y8hmVMxL4c