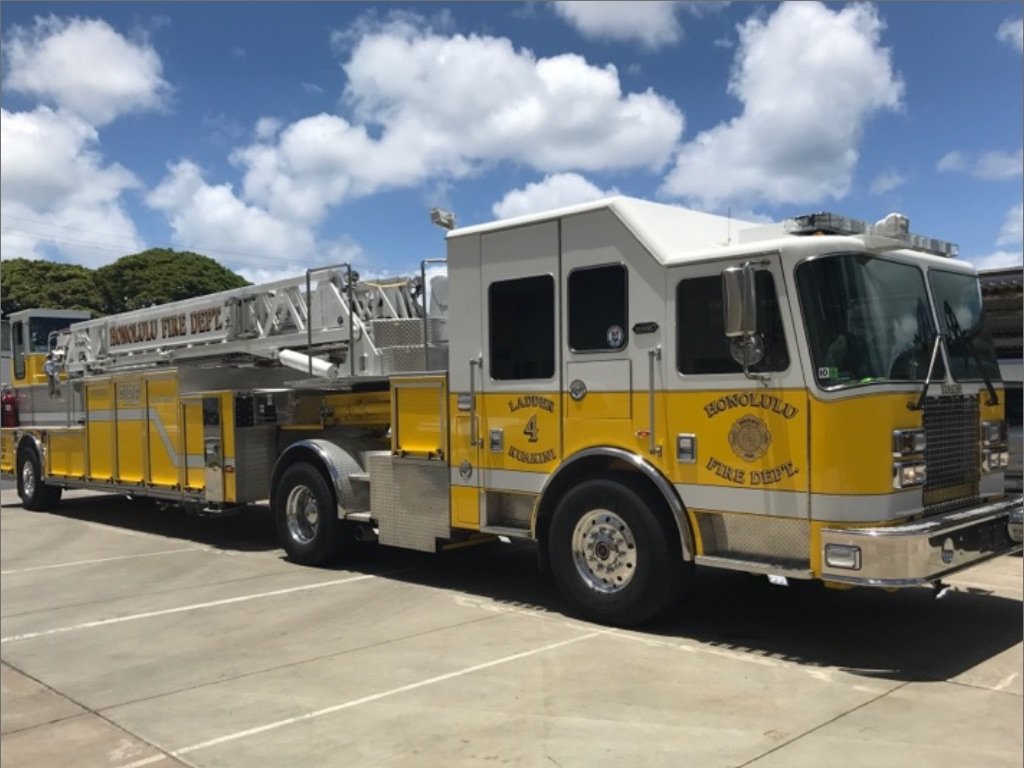 A federal judge in Hawaii tossed out a lawsuit challenging Honolulu’s policy mandating firefighters get vaccinated against COVID-19.

The Honalulu Civil Beat reports that the judge did not rule on the merits of the case. Rather, he dismissed it because all the firefighters named in the suit were allowed exemptions from the mandate after the suit was filed, thus no firefighters were being forced to take vaccines.

U.S. District Judge Derrick Watson praised the policy that allowed employees to opt out of the vaccination and undergo additional testing instead. For more information, visit the Honolulu Civil Beat.