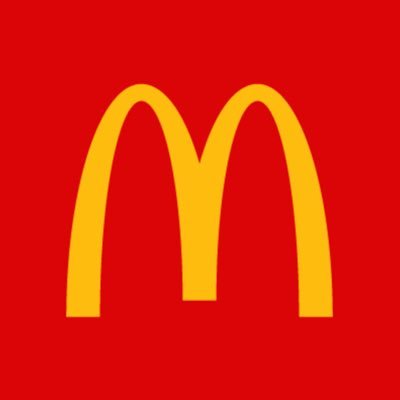 Three days after a 21-year-old man was fatally shot by police officers outside of a McDonald’s restaurant, a Maryland police chief provided details on Monday about the “armed standoff,” but did not say what prompted officers to kill the suspect.

Friday’s incident outside the fast food restaurant ended with “a show of force” before a negotiator could reach the scene, Montgomery County Police Chief Marcus Jones told reporters.

Jones said the department’s hearts are with the family of the victim, Ryan Leroux of Gaithersburg, as well as the police officers who responded to the call.

A spokesperson for the police department didn’t immediately respond to a request to identify the races of the officers and the victim.

According to Jones, dispatchers received a trespassing call in which a customer ordered food, refused to pay for it and didn’t move his SUV from the drive-thru lane. A uniformed officer responded to the call and observed a handgun in the driver’s lap, Jones said. The officer ordered Leroux at gunpoint to get out of the vehicle and radioed for backup, the chief said.

The McDonald’s was evacuated, Jones said, adding that officers attempted to negotiate with Leroux for approximately 30 minutes. A negotiator was called as officers formulated a plan to arrest Leroux peacefully, according to the chief.

“A sergeant on scene spoke with Mr. Leroux on his cellphone and tried to convince him to exit the vehicle in a safe manner,” Jones said. “However, he was not cooperative.”

Before a negotiator arrives, Jones said, “there was a use of force.” He didn’t describe what led to shots being fired by police officers. He said several officers tended to Leroux until emergency personnel could arrive. Leroux was taken to a local hospital, where he died, Jones said. A loaded Glock 47 was recovered from the scene, according to the chief.

The Leroux family was offered the chance to see the video from the body-worn cameras, and Jones said they accepted, but he added that the video wouldn’t tell the entire story.

“Body-worn cameras are a helpful tool, but they do not replace the human eye and what the officers actually saw,” he said, noting that County Executive Marc Elrich has also seen the video.

“When you get to see the video, no one would have expected this outcome from the way the video began,” Elrich said. “It makes it all the more tragic.”

One phone number listed for the Leroux family was not in service and no one responded immediately to a request for comment at a second number.

The four officers involved in the incident, who Jones said had a combined 58 years of experience, have been placed on administrative leave as an investigation begins. The Howard County State’s Attorney’s Office will conduct the investigation under an agreement with its counterpart in Montgomery County which calls for one county to conduct such investigations for the other county.

Members of the Silver Spring Justice Coalition planned to attend the news conference to demand full transparency, the resignation of department leadership and “redoubled efforts for genuine police reform,” according to a statement from the group.

The group, which was formed after an officer fatally shot a Black man in neighboring Silver Spring in 2018, called for police to release details of what led to the shooting, including what actions were taken to de-escalate the situation.

“Time and time again SSJC has witnessed a failure of MCPD to hold itself accountable, show transparency, and transform its culture of violence.” the group said.