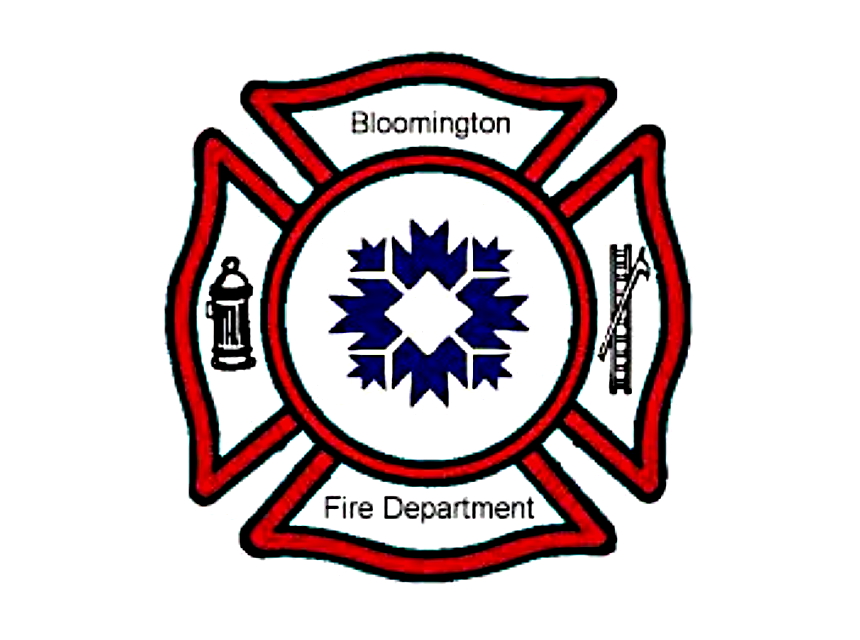 BLOOMINGTON, Ind. (AP) — Initial testing has shown the presence of lead in debris samples collected following the controlled burn of a house during a firefighter training exercise in southern Indiana.

The controlled burn was Friday in Bloomington and area residents noticed and collected what appeared to be pieces of paint debris during and after the burn, the city said Monday in a release.

Bloomington fire crews have been going door-to-door surveying residents about the debris.

The fire department was coordinating with the state’s Department of Environmental Management to implement remediation recommendations and was working to identify and contract a company to clean up the area.

Owners of the house had secured a demolition permit and donated the structure for the firefighter training. It was reviewed and approved by the Indiana Department of Environmental Management, according to the city.

All utilities were disconnected and potentially toxic contents and components of the house, including furniture, carpeting, asphalt roofing shingles, roofing underlayment, and vinyl siding, were removed prior to the controlled burn, the city said.

Children and pets should be kept away from the paint debris, according to local health officials.