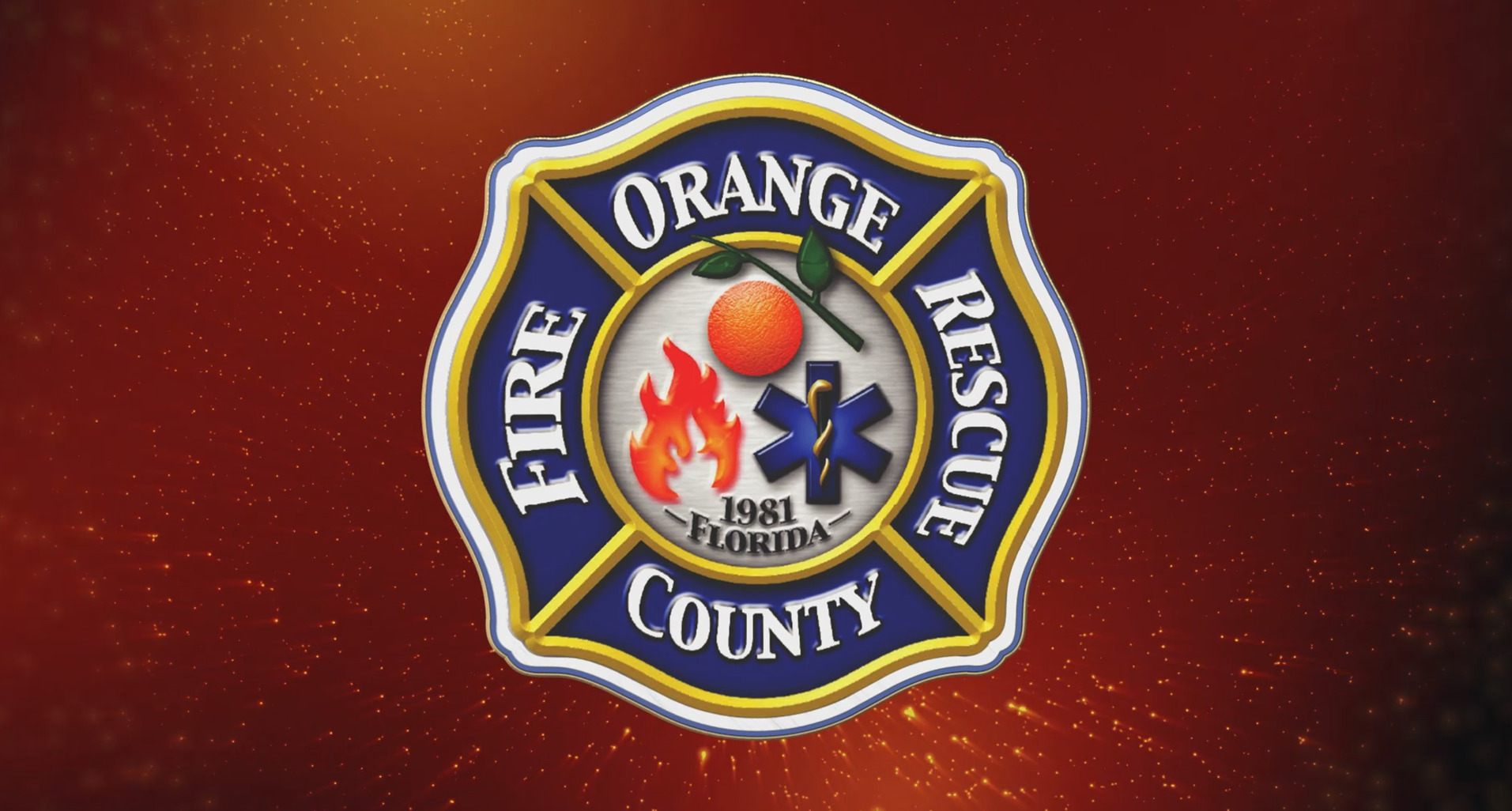 Orange County Fire Rescue Battalion Chief Stephen Davis Tuesday lost his job for refusing to issue reprimands to fire department employees who had not shown they had received a COVID-19 vaccine.

Orlando’s News 6 reports the termination is the latest development in a contentious clash between Orange County government and firefighters. The county mandates all employees receive a COVID-19 vaccination. They had to show documentation of their vaccination status by the end of September or receive a reprimand.

The issue came to a head October 5 when Davis declined to discipline employees who failed to comply with the mandate.

Davis’ termination letter stated: “Even after Chief Buffkin gave you a direct order (that you completely understood) while at Station 30 to issue the reprimands, you still refused to comply with the order.”

Davis, meanwhile, told reporters the list of employees he was instructed to discipline contained “many inconsistencies. It also included the names of employees he knew, from person discussions, had claimed religious exemptions from the vaccine mandate, he said.

Colleagues called Davis “well-respected” and “a great leader.” They said the union will challenge the firing. For more information, visit Orlando News 6.

Portland (OR) Firefighters to Get Bulletproof Vests as Risks Increase