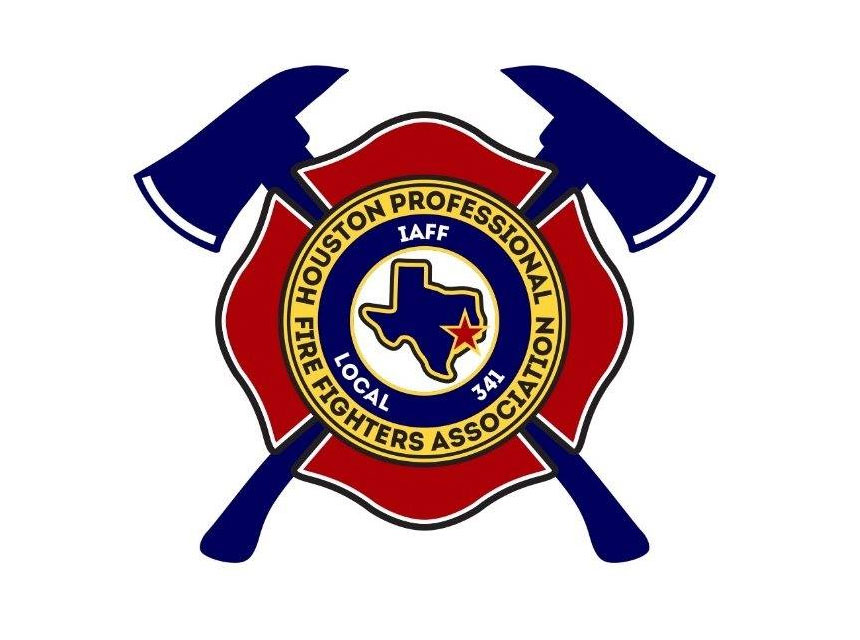 In a 34-page opinion issued today, the 14th Court affirmed a lower court ruling won by Houston firefighters. The appellate court opinion repeatedly dismissed the city’s appellate arguments. The Turner Administration was ordered to pay the firefighters’ costs incurred in the litigation.

For more than two years, the mayor has asked district and appellate courts to declare the firefighters’ use of Texas Local Government Code Chapter 174 unconstitutional after publicly claiming he still wants to negotiate a new firefighter contract under the same system. No contract negotiations have occurred, and the mayor has not met with firefighter leaders since leaving negotiations in 2017.

HPFFA President Patrick M. “Marty” Lancton said, “We are grateful for this ruling. It should be a signal for the mayor to end the vindictive, taxpayer-funded legal campaign against Houston firefighters and our families. This ruling provides the city with an opportunity to reverse course and resolve our disputes.”

HPFFA Senior Legal Counsel Troy Blakeney said, “This landmark opinion proves the City of Houston was simply wrong in its attack on collective bargaining. This ruling should help other Texas firefighters and first responders that may face similar attacks. It’s a good day for firefighters and public workers throughout Texas to have the appellate court uphold the constitutionality of collective bargaining.”

Houston voters approved Chapter 174 collective bargaining for Houston firefighters in 2003. The law has governed wage rates for Texas public safety personnel for four decades. Before 2017, the HPFFA had successfully negotiated several contracts with the city. Turner is the only Houston mayor to fail to reach a collectively bargained contract with firefighters. Texas labor leaders, including Texas AFL-CIO President Rick Levy, warned Turner of the “dangerous implications” of his position in the litigation.