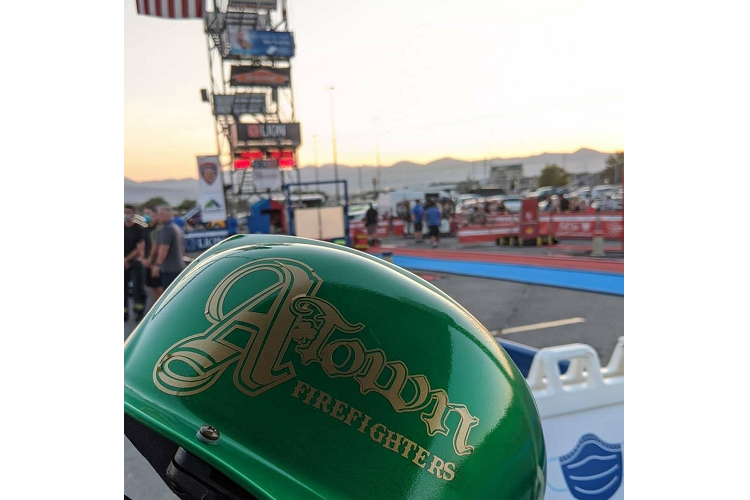 With a $33M shortfall Aurora sends firefighters to Texas

Aurora is facing a $33 million budget shortfall for 2021, related to the pandemic. The city also paid overtime for other firefighters to fill in.

The trip happened even though the city discouraged such travel during the pandemic.

Aurora Fire Rescue Public Information Officer Lieutenant Ben Pfeiffer released a written statement stating, “These events have proven to provide valuable skills and networking, which we hope translates to our level of commitment in providing exceptional service to the community.”