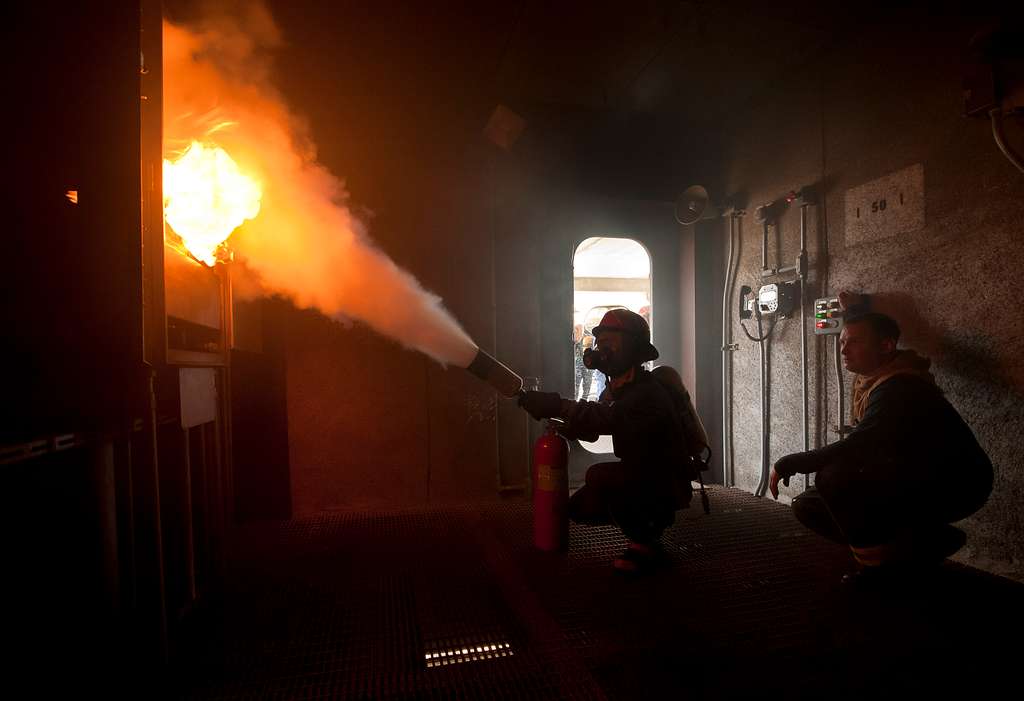 By Chris Greene and Mark Cox

Electrical infrastructures, for the purpose of this article, are infrastructures that require voltages greater than 600V service. For further clarification, high voltage is anything over 600V.  These voltage delineations are important to properly understand the electrical hazards all around us.

For example, service for a typical single-family R-3 (R-3 is a classification of building construction identified by the United Building Code as a “Single Family Residential” structure; this includes town homes of less than three units) is 120V. Single-family residences do not require “high voltage,” as current demand is low and predictable. On the other hand, electrical service for an apartment building or high-rise office building often exceed 12,400V. As you can see, the jump from a single-family R-3 to a commercial structure is tremendous. There is no middle ground. You are generally dealing with sub 600V or above 12,400 volts when it comes to typical metropolitan service voltage requirements.

Electrical infrastructure hazards are high-voltage hazards and require the most earnest level of respect.  These incidents need to be identified early and communicated to on scene resources: “Units on scene from Command, be advised, this is an electrical infrastructure hazard.” This communication alone should tell everyone that the electrical hazard is extreme, and advancing on this hazard will likely exceed your training and personal protective gear. In these situations, your ability to quickly read the signs of electrical infrastructure involvement will be critical. Here are a couple of tips that will help you identify this unique hazard quickly and result in a more robust risk assessment.

It is important to note that these represent some of the most obvious indicators of infrastructure involvement, with the loss of power being tied to many of them. Consider them infrequent and high-hazard incidents. Resolving these incidents effectively and safely will most certainly involve early recognition and coordination with your electrical energy provider.

Chris Greene is a captain and the Energy Response Team supervisor for theSeattle (WA) Fire Department.

Mark Cox is a firefighter and an eight-year veteran of the Seattle (WA) Fire Department.

The Art of Reading Smoke: Continuity of Fuel

The Art of Reading Smoke: Continuity of Fuel