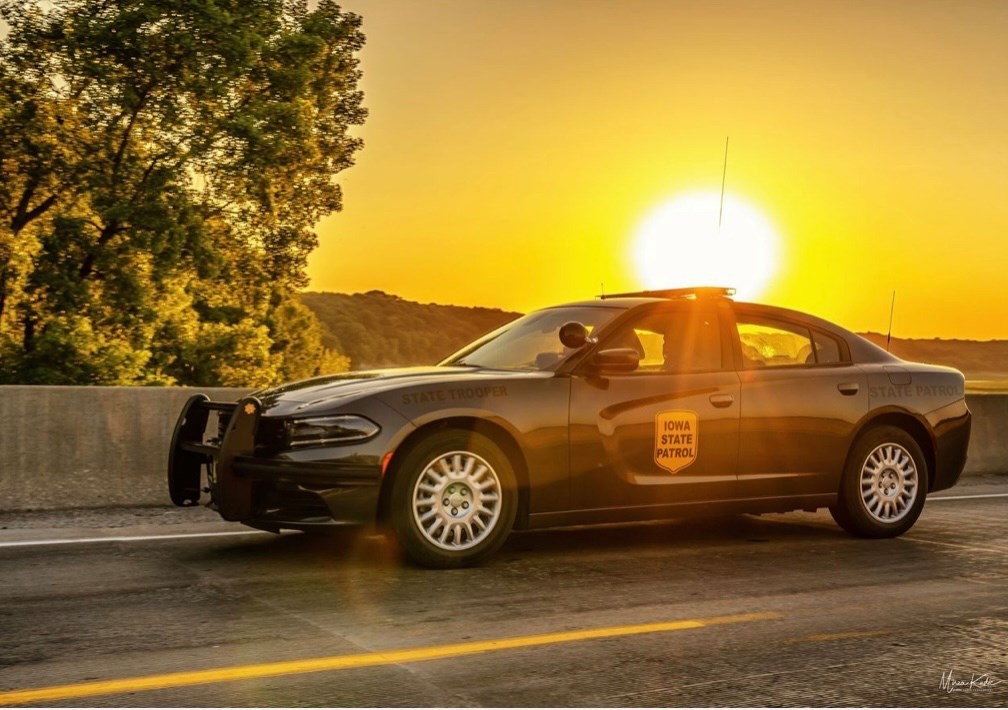 Sep. 16—An 83-year-old Nebraska man was killed Wednesday after the car he was driving collided with two other nearby vehicles on Interstate 80.

According to an Iowa State Patrol Crash report, at just before noon on Wednesday, Jimmie E. Danielson, 83, of Lincoln, Neb. was driving west on Interstate 80 near the 233 mile marker west of Iowa City when his convertible came into contact with two other vehicles: a truck driven by Steven Jebsen of Delmar and a car driven by Christian Orness, 21, address unlisted.

All three vehicles ended up in the median; the convertible driven by Danielson landed on its top. Danielson was killed, and his passenger, Rose Hitz, 82, also of Lincoln, was injured and transported by ambulance to the University of Iowa Hospitals and Clinics.

The accident remains under investigation by the Iowa State Patrol.

What You Wear Under Your Turnout Gear is IMPORTANT!

SC Woman Charged with Arson After Her Infant Dies in House...