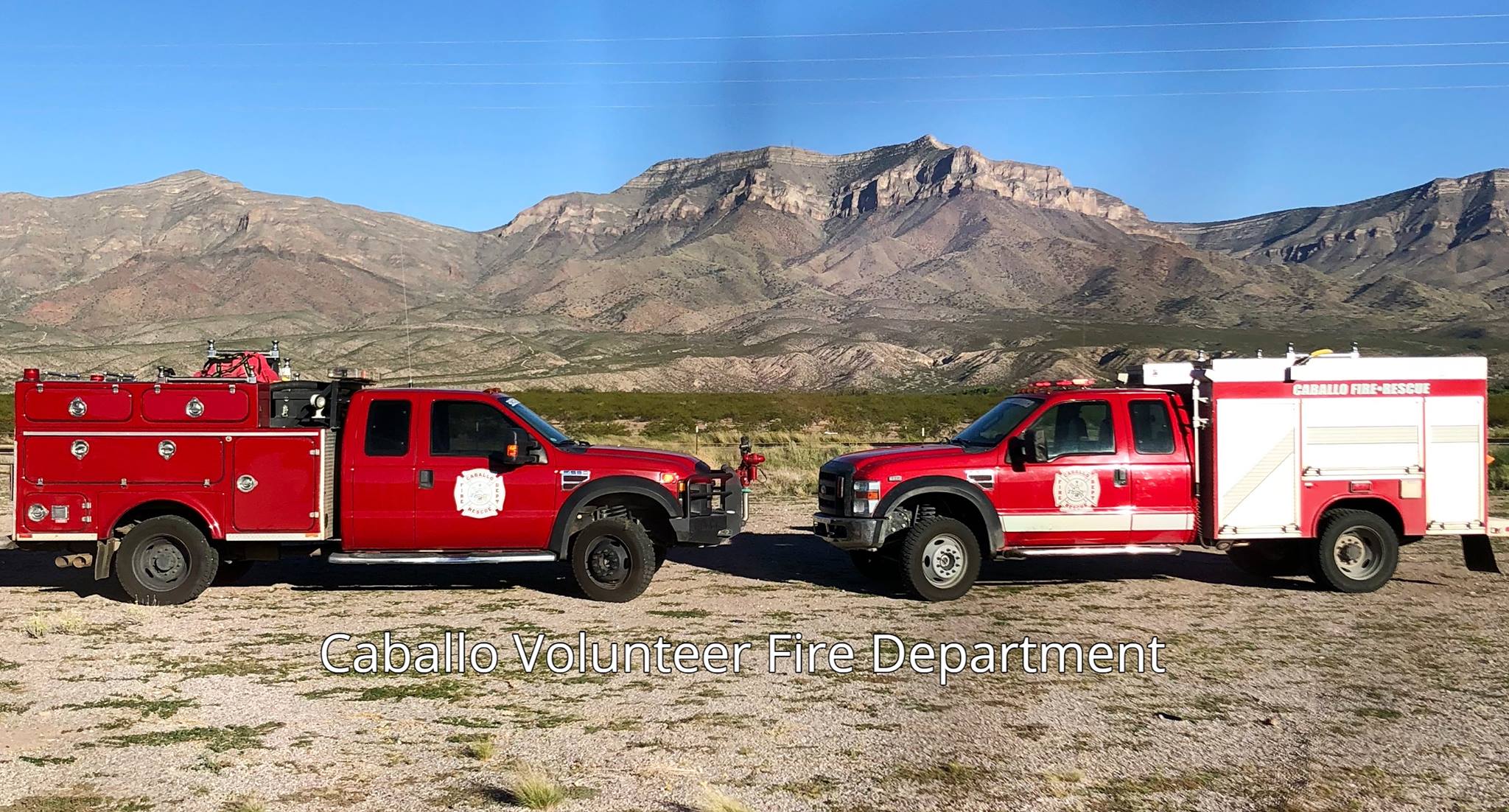 The incident is being investigated by State Police.

Wilson said State Police were investigating a single-vehicle, non-injury crash that happened a round 11:30 a.m. on I-25, south of TorC, when the other incident occurred close to an hour later.

He said Tracy was at the scene “providing aid and support” to someone involved in the crash when another Caballo volunteer firefighter was repositioning the fire truck.

“The driver did not see firefighter Tracy and backed over her,” Wilson said, adding that “the fire apparatus was not equipped with a backup camera.”

He said State Police are not releasing the identity of the firefighter who ran over Tracy.