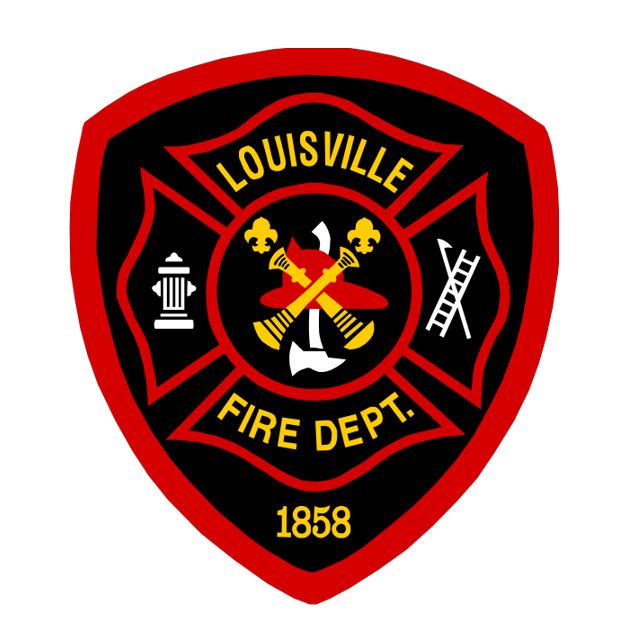 The fire was called in around 4:15 p.m. and the incident occurred at a residence on the corner of Lillian and Colorado avenues. The firefighters fell through the first floor and into the basement, one on top of the other, the report says; one was pulled out by fellow firefighters while the other was removed from the basement by a rescue team.

Both firefighters were evaluated and did not sustain any major injuries, and then they went right back to work, according to the report.

Arson officials are investigating the fire.