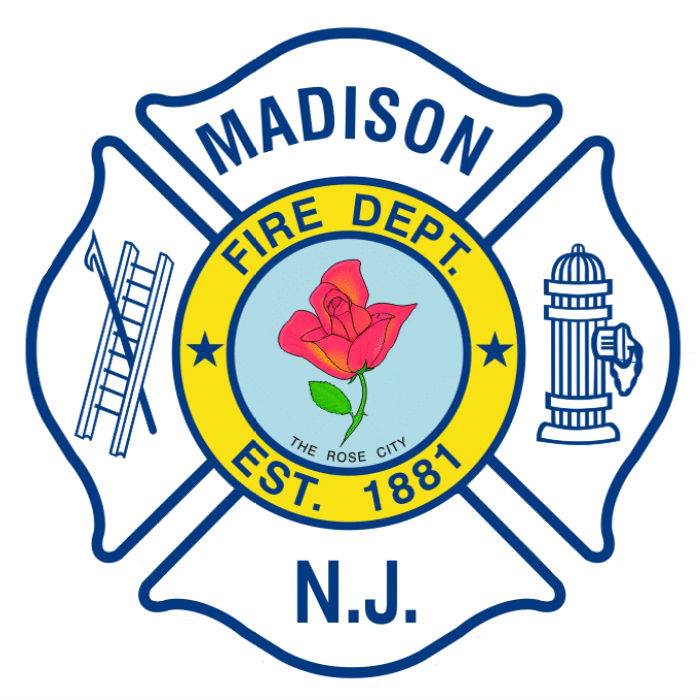 In consultation with family members on scene, Acting Captain Longo learned of a resident trapped inside the burning residence. He experienced heavy smoke at the doorway from the residence and realized that a rescue without proper fire gear and breathing apparatus was not possible. Firefighters Barrios and Norek immediately geared up with protective gear and breathing apparatus to enter the burning residence and initiated a primary search. Firefighter DeRosa arrived a short time later and assisted with the primary search.

During the extensive search, Firefighter Norek broke out a dining room window and called for help as he located the victim. Madison Police Corporal Aquino raced to the exterior window in order assist in the removal of the victim from the window, however was unsuccessful after she encountered heavy smoke from the window, making it difficult to breathe. Firefighter Barrios, Norek and DeRosa lifted the victim to the window as Morris County Office of Emergency Management Emergency Medical Services EMT Douglas assisted by Sergeant McCarthy and Morris County Office of Emergency Management Emergency Medical Services EMT Kleiman removed the victim from the exterior of the residence. At this same time, Firefighter Norek was low on air and had to be immediately removed from the residence by this same window.

Sergeant McCarthy and Corporal Aquino were transported to the Morristown Medical Center for smoke inhalation. Both were treated and ultimately released. Two additional Madison Firefighters were treated at the scene by the Chatham Emergency Squad, and did not require hospital transport.

Two Duncan (SC) Firefighters Sent to Hospital After Crash; One Gets Surgery