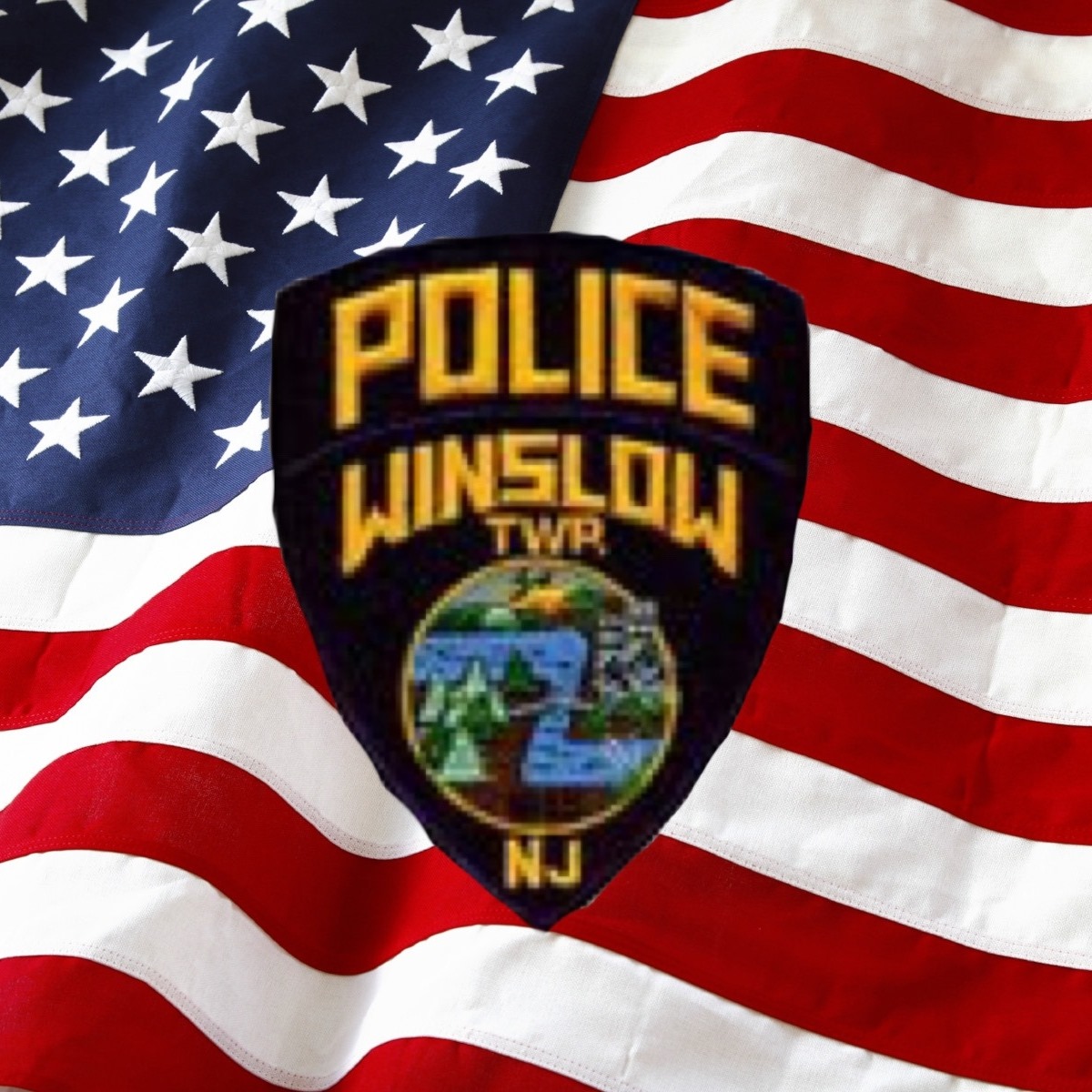 A house fire claimed the life of a woman in Winslow Township in Camden County Saturday night.

The woman, 59, was found dead after the fire in the 100 block of Hathaway Drive in Winslow Township’s Sicklerville area had been extinguished, according to a release from the Winslow Township Police Department. Police did not release the woman’s name.

Officers were dispatched to the scene just after 5 p.m. and went inside, but were forced back out due to flames and heavy smoke, police said. One officer was treated for smoke inhalation.

Our journalism needs your support. Please subscribe today to NJ.com.

Nick Devlin is a reporter on the data & investigations team. He can be reached at ndevlin@njadvancemedia.com. Follow him on Twitter at @nickdevlin.