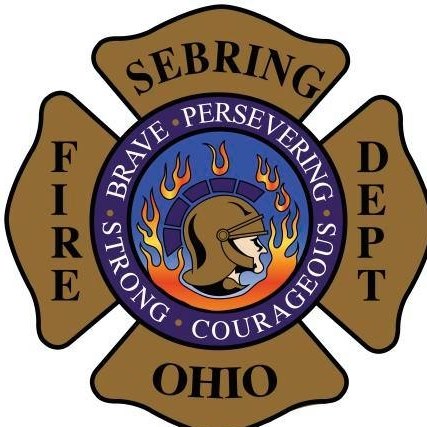 SEBRING – Investigators are working to determine the cause of a fatal house fire that occurred Saturday night.

One man died in the blaze, and the home was destroyed. The victim has not yet been identified.

He said it took about three hours to get the fire under control. First responders were delayed in arriving on the scene because a train was crossing through the village at the time, blocking their path.

“(A train) had stopped in Smith Township and was just starting to move. When the call came in, he was going through Sebring, but he was only going two or three miles an hour,” Springer said.

Springer said trains cause issues for the fire department “more often than you think.”

Earlier that night, the department responded to a gas leak on Oyster Road. Normally, first responders would take Ohio Avenue to Johnson Road, cross the railroad tracks and turn right on Lake Park. However, a train was blocking 15th Street and Johnson, which forced them to take Mahoning Avenue instead.

Sebring received mutual aid from the Beloit, Damascus and Homeworth fire departments in putting out the fire.