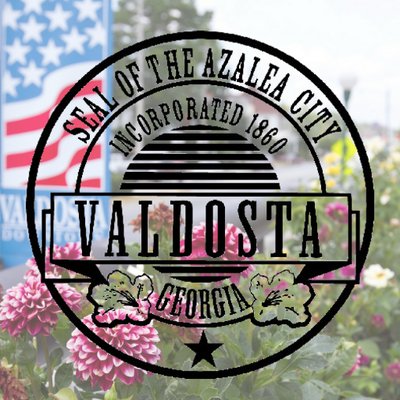 A South Georgia police officer and three firefighters are on the mend after a freak accident involving a downed power line.

The incident unfolded Monday as the Valdosta fire and police departments responded to reports of a down power line in the area, according to a news release posted on the Lowndes County Facebook page.

Authorities were directing traffic in the area when part of the downed line got snagged on a semi-truck passing through. The pole the line was attached to snapped in half as it was being pulled, sending part of it hurtling across the roadway and into several first responders who were on scene.

Chief Brian Boutwell, who heads the Valdosta Fire Department, confirmed one of his firefighters suffered “a below the knee amputation” in the accident.

“Many years in public safety we’ve responded together to tragic events, but this is the worst that we’ve dealt with,” he told reporters at Tuesday’s news conference.

A third firefighter went home from the hospital Monday night.

Police haven’t released the names of those involved “out of respect for the families and their wishes,” Manahan said.

“This is a tragic situation and it shows the family that we have in the city,” she said at the news conference. “The community support that we’ve been getting is incredible. Our prayer and our thoughts are with the families right now.”

Experienced skydiver dies after getting stuck upside down during fall, NC officials say