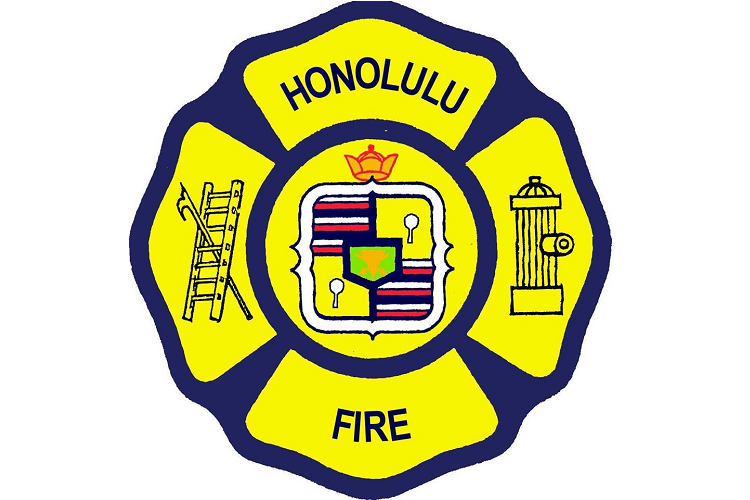 Aug. 18–Honolulu firefighters battled a fire that broke out at a residence in Kapahulu early today.

Twelve units with about 40 firefighters responded to a two-alarm fire at the 3100 block of Hinano Street shortly after 12 :45 a.m. Upon arrival, they found smoke and flames emanating from the middle of the single-story home, the fire department said.

Honolulu police and fire crews also detained a 30-year-old male occupant who was uncooperative. The fire department later found out the occupant tested had positive for COVID-19.

Fire crews brought the fire under control at about 1:30 a.m. and extinguished it within 45 minutes.

There were no injuries reported.

The cause of the fire is under investigation and a damage estimate has yet to be determined.

Visit The Honolulu Star-Advertiser at www.staradvertiser.com