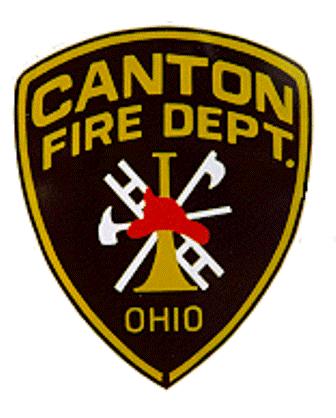 CANTON – A house fire Monday afternoon killed one person on the city’s northwest side.

Firefighters were called to the home at 12:48 p.m.

A body, believed to be the home’s resident, was found on the front porch of the burned house in the 2700 block of Eighth Street near Broad Street NW, said Division Fire Chief Steve Henderson.

“The first floor was fully involved,” Henderson said, “and a large amount of fire was coming out the front of the house.”

Neighbors said an older woman who had trouble walking lived in the home alone.

She could be heard yelling for help, as the fire spread, and a neighbor called 911.

“She didn’t get around well,” said Dortecia Stevens, a neighbor, who was not home when the fire started. “It’s sad.”

It could take a couple days before investigators know the cause or origin of the blaze, fire officials said Monday night.

No Victims in 20-Story Building Fire in Italy