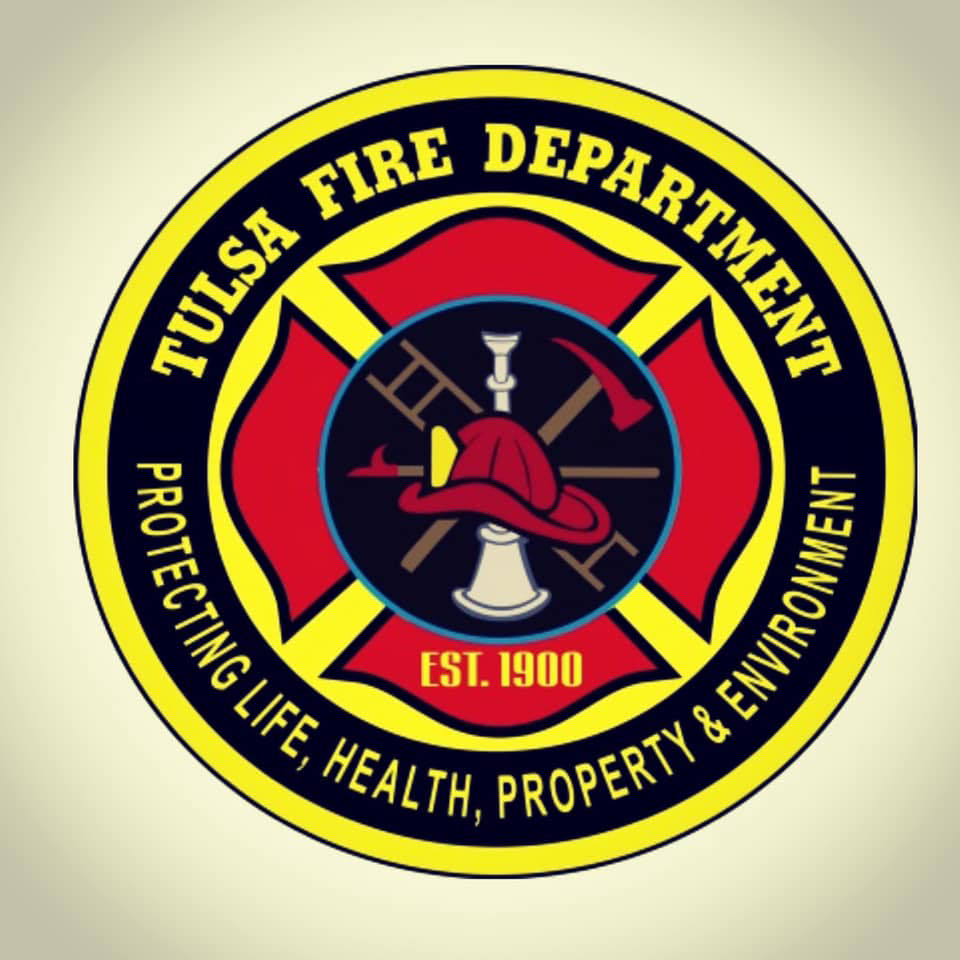 A Tulsa (OK) firefighter is recovering from being burned by hot coals while battling a house fire near E Pine and N Peoria late Friday night, reports ktul.com.

When crews arrived on scene, the house was fully engulfed in flames. They entered and tried to contain the blaze. During the process, officials say one firefighter had to leave the scene after burning coals wound up in his boots.

EMS officials checked the 18-year veteran, who was then released.

Arson officials say the fire was set in a vacant house with no power or gas. They determined the cause to be unnatural and have ixnayed the possibility of an accidental fire.

The Tulsa Fire Department is investigating the cause and seeking a suspect.